His Highness Sheikh Mohammed Bin Zayed Al Nahyan has demonstrated his commitment to making the UAE a center for Jiu-Jitsu by designating it as the UAE’s national sport. This strengthens the philosophy of “healthy mind, healthy body” which aims to make Abu Dhabi a health-conscious society.

Following the launch of the Abu Dhabi Combat Club in 1999, the first year proved to be a major success with applications flooding in from around the world. This event is now regarded as the largest and most prestigious of its kind. With its new competition rules, the event was so successful that it soon branched out from Abu Dhabi to various countries.

The World Professional Jiu-Jitsu Cup was launched in 2009. Five years later, with the help of Abu Dhabi Department of Education and Knowledge, Abu Dhabi Sports Council and the UAE Jiu-Jitsu Federation, this sport is now on the curriculum of over 100 Abu Dhabi government schools, benefiting more than 40,000 boys and girls.

As part of its commitment to corporate social responsibility, the United Al Saqer Group is proud to be one of the major sponsors of the Jiu-Jitsu program in the UAE. 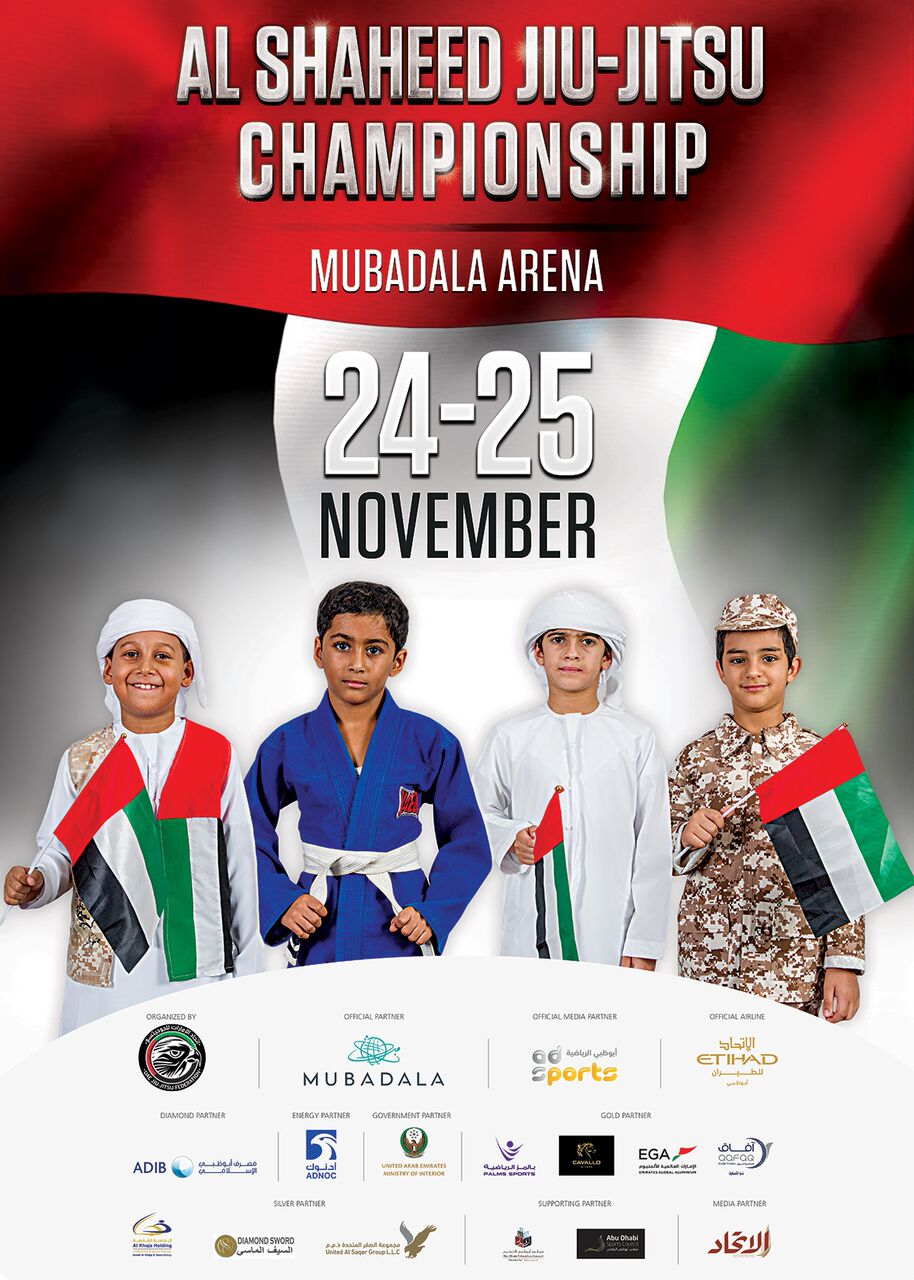